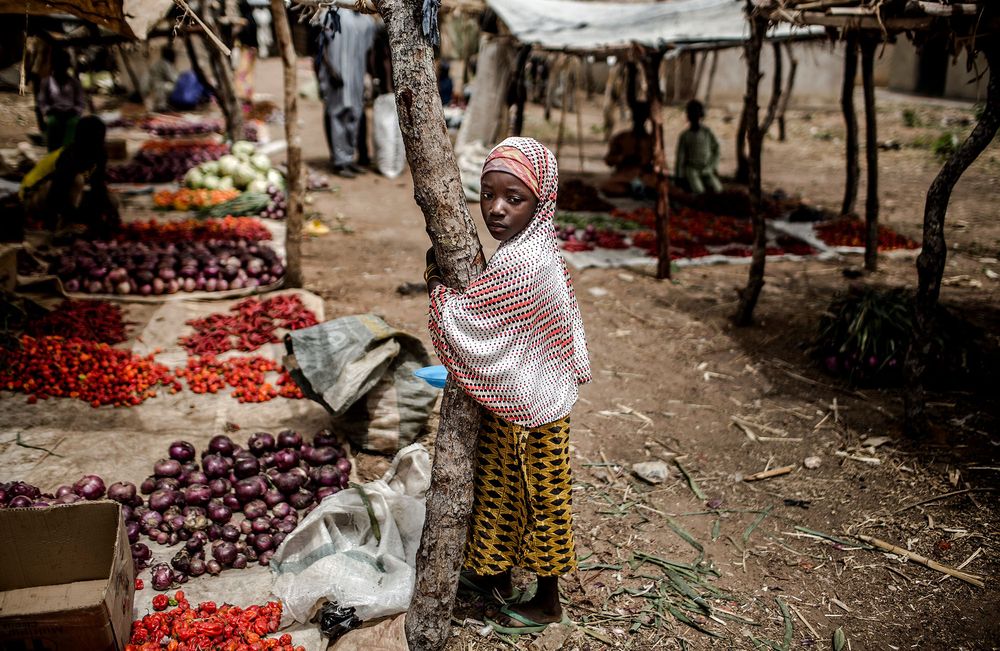 The shutdown of Nigeria’s land borders to tackle rampant food smuggling and encourage an agricultural revival in Africa’s top oil producer is having an unintended side effect: higher inflation.

A spike in food prices saw the annual consumer-inflation rate rise to 11.2% in September, after falling to a 3 1/2-year low in the preceding month, the National Bureau of Statistics said Tuesday. Food-price growth accelerated for the first time in four months, rising 1.3% from August.

In late August, Nigerian President Muhammadu Buhari ordered the partial closing of its boundary with Benin to curb smuggling of rice, a staple. His administration further tighten the screws on Monday by banning trade across all land borders to force neighbors Benin and Niger to halt food smuggling into the continent’s most-populous nation. 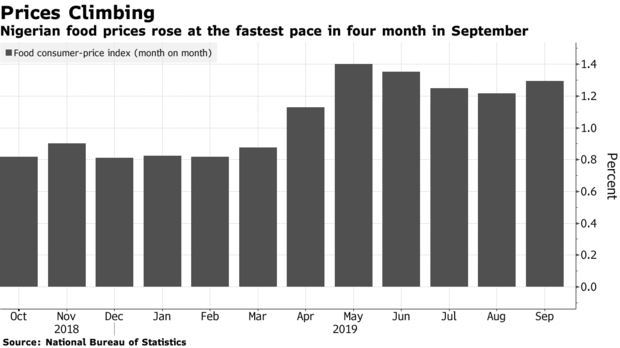 “The key factor for prices has been the partial closure of the land border with our neighbors,” said Omotola Abimbola, an analyst with Chapel Hill Denham Securities Ltd. “We have stable fuel and energy prices, and we are in the harvest season. Inflation should be lower.”

With a population barely 5% of Nigeria’s, Benin has turned into the world’s No. 2 exporter of rice while Nigeria is expected to be the biggest buyer of the grain this year, according to the U.S. Department of Agriculture.

“At some point it has to be Nigeria first — we have to protect our own industries,” Finance Minister Zainab Ahmed said on Monday.

The policy has hurt food sellers in the capital, Abuja, who say Nigerians prefer imported food items because they’re more affordable. Prices of imported products such as rice, palm oil and frozen chicken have gone up by more than 50%, they say.

“I can already see this border closing affecting us terribly, especially with December around the corner,” said Grace Auta, 45, who sells goods at a food stand in the bustling Wuse market in Abuja. An increase in wholesale prices forced her to more than double the price of a 50-kilogram (110-pound) bag of rice.

“Already we are seeing drop in sales; we don’t have enough money to take in products as we normally would,” said Auta. 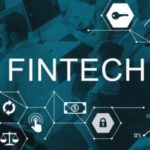